"blaming the clock for time"

After eighteen months of work, the new SAND album is finally here.

SAND is the moniker for solo undertakings by North Atlantic Oscillation frontman Sam Healy. I’ve known Sam for a long time, and I have been involved in all three of the North Atlantic Oscillation albums. I’ve also worked on both SAND albums. We have both grown together as “technologists”, always bouncing ideas off each other and pointing each other in the direction of new sounds, plugins, artists, writers… More often than not it’s him pointing me at cool stuff and not the other way round!

As the years have gone by we have developed a workflow that allows us to collaborate on work remotely, meet up for chunks of time to do recording and initial mix work, then offloading the final stages to Sam where he can continue work after the mixes are almost complete.

I play guitar and drum machines on tour with NAO every now and then, and on this album I played some guitar, bass, banjo, and did some resampling/patch work on a few things. I also did “surgical/pizza base” mixing and some “humanisation” of string and brass programming. What you have here are 4 90 second excerpts from the album, and it is available to purchase in full over at www.sandtheband.com. Hope you like them. 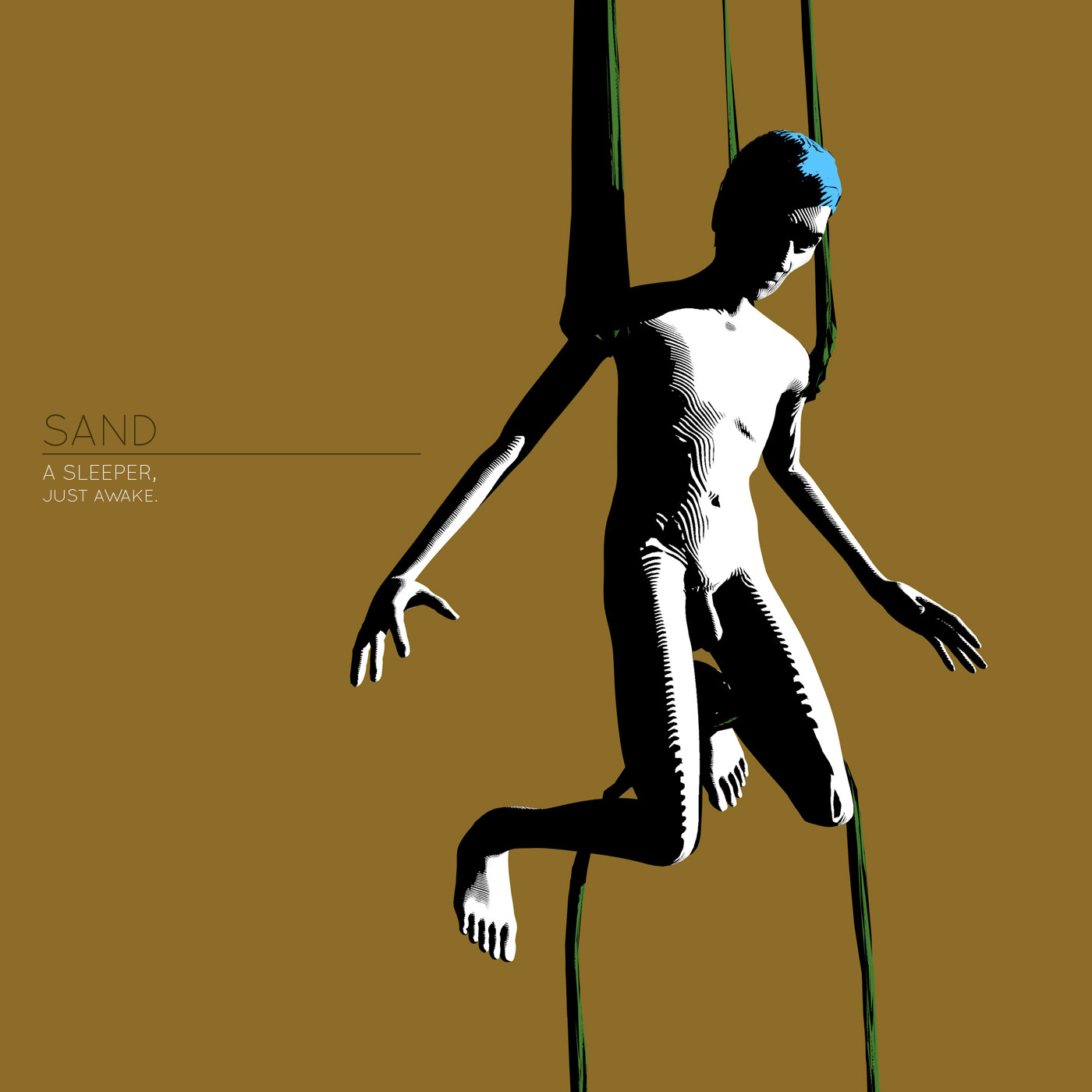